Git er Dunn! Joe Mande (Parks and Recreation, The Good Place) joins Agata and Anastasia to watch the Rockets face the Timberwolves. Joe’s tells the gals about meeting Roy Hibbert, the best arenas he’s been to, the Step Up film franchise, and his appearance on a Kobe player card. The gang also creates new rules for 3 pointers, learns that Chris Clemons is a player, and tries to get their photo on the Timberwolves’ jumbotron. Which team will win the Dunkie for most beard? Gotta listen! 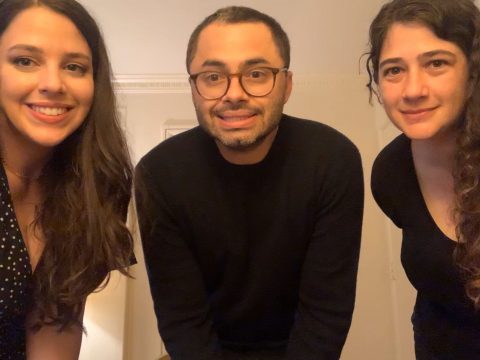 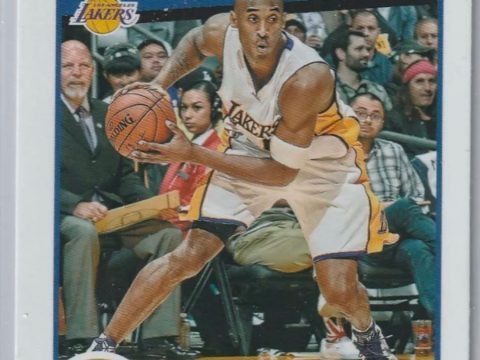 Happy Basketball! The Air Buds (Jamel Johnson, Mike Benner, & Peter Moses) join Agata and Anastasia to watch the Rockets take on the Warriors in game three of the series. Things get steamy as the gang discusses butt shelves, Iman Shumpert’s sexy video with Teyana Taylor, and whether Klay Thompson is hot or not. They also talk about Harden’s cyborg eye, bad Staples Center food, and spotting celebs at NBA games. What do the Air Buds think of the Dunktown snack spread? Ya gotta listen! 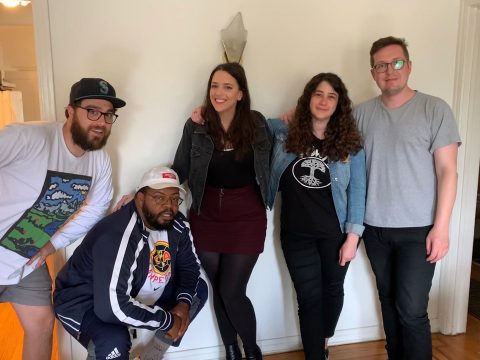 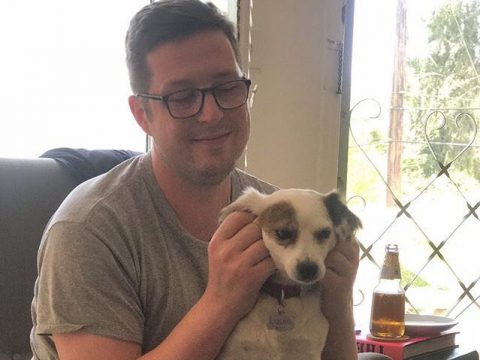 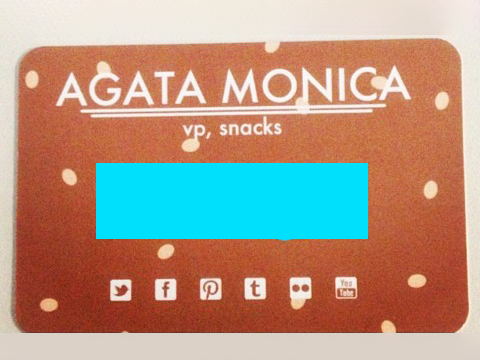 A Texas duel, y’all! Agata and Anastasia watch the Mavericks (Agata’s hometown boys) take on the Rockets in Houston. They dote on baby boy Luka Dončić, admire busy bee J.J. Barea, swoon over cool Clint Capela, and discuss PJ Tucker’s pancake habit. The gals also look into LeBron’s diet, and comment on the homophobia and transphobia in and around the NBA. Who is dubbed bad boy or cutie of the week this week? I reckon you oughta listen to find out, partner.