A Freak on the Court! Mirin Fader (the Ringer) joins Agata and Anastasia to discuss her new book Giannis: The Improbable Rise of an NBA MVP. Mirin shares how she got into basketball and what made her want to write about Giannis. The gang also chats the Finals, the big Bev shove, Vin Diesel, interview techniques, Rachel Nichols, LaMelo, new NCAA policy, players loving each other, and Giannis’s scowl. Will the gang confess to their role in game 6 of the WCF? Gotta listen for the answer! 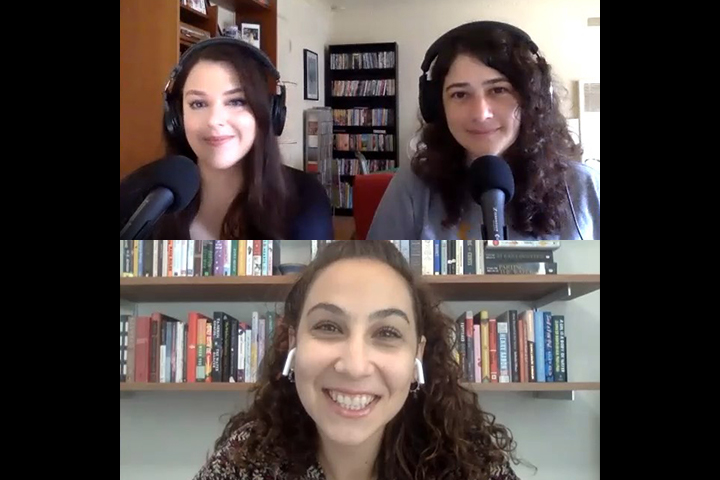