Deuce is a lifestyle! Amir Blumenfeld (If I Were You, Buckets) joins Agata and Anastasia to discuss the 2021 NBA Playoffs. Amir shares his Lakers fandom, his advice for players, and how anger fuels him. The gang chats Kyrie, the Bucks-Heat sweep, LeBron’s longevity, the Celtics Leprechaun, Kawhi’s options, racism in Boston, Kyden Randle, Loud Ass Hell, the Suns in round one, and cringey mayor Bill De Blasio. Will the gang decide which team has the angriest fans? Have a listen and you’ll find out! 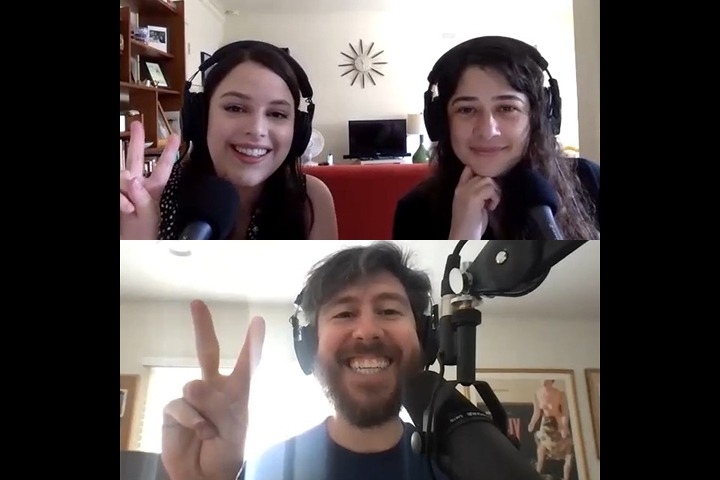